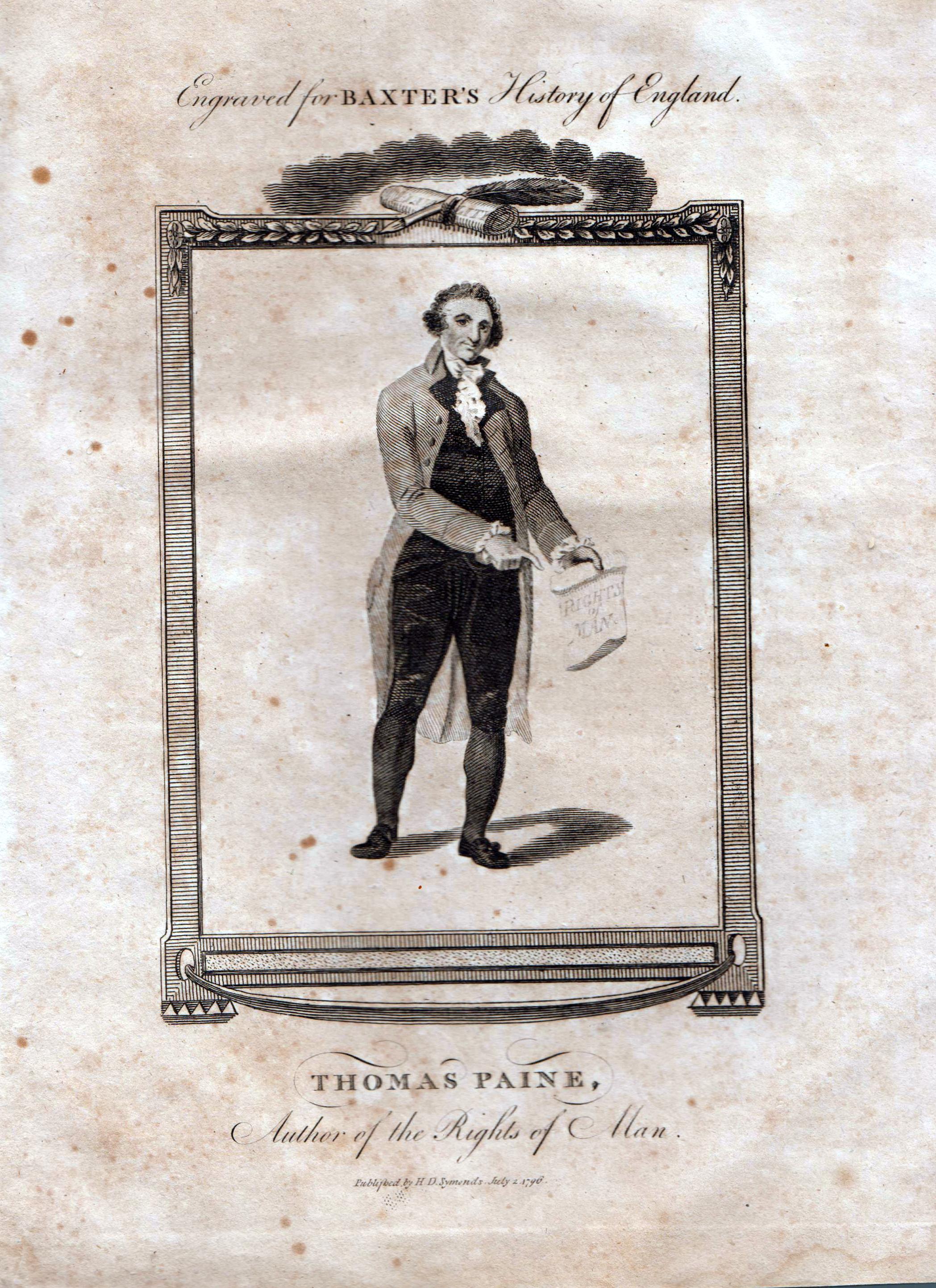 During the course of writing an essay on Romantic period readers at the Library of Innerpeffray for a collection entitled Before the Public Library: Reading Community and Identity in the Atlantic World, 1650-1850, edited by Mark Towsey and Kyle Roberts, I came across some fascinating archival evidence that provided a wonderful example of the importance of the library to local people in the period. In my previous post, I explained that the library was intended by its founder to make books freely available to the local community, and endowed by him for that purpose.

Among the manuscript materials at Innerpeffray, there is a copy of ‘The Petition of Wm. Young, 1823’, to the Sheriff of Perthshire

in which Young complains that he had been

‘arbitrarily […] expel[ed] from the enjoyment of his right’ to enjoy the ‘positive advantages’ of the use of the library, by the ‘distinct power of a man of rank’.

‘The Library in question is the property of students and others, instituted chiefly to obviate the many hardships above described [these are the want of books, or of proper books, to enable working-class students to receive proper instruction], incident to a great body of the most meritorious students’.[1]

The language of this petition, in which we see a strong sense that the library belonged to its users, not to its Proprietor, is extremely interesting. Young’s claims of ‘right’ and ‘property’ are particularly important, given the historical moment in which Young was writing. In strict legal terms, of course, the library did not belong to the students or its users, but it is true that the terms of the Founder’s Will did endow it for ‘the benefit and encouragement of young students’, and might legitimately have encouraged such a reading.

As a student in 1823, William Young grew up in the era immediately following the French Revolution, when discourse about the ‘rights of man’ formed a central part of both political and cultural life in Britain. He lived through the wars with France of 1793-1815, and experienced the repressive counter-measures against freedom of speech and freedom of assembly usually known as the Gagging Acts (1817), when the British government attempted to limit the dissemination of democratic, radical, and revolutionary ideas. The question of the working man’s access to education, in this political climate, was a live one. William Young may never have read Thomas Paine’s famous Rights of Man (1792) (it was not in the collections at Innerpeffray, certainly) but there are striking similarities between the ‘Petition’ and Paine’s central emphasis on the individual’s inherent and inalienable rights, juxtaposed against his criticism of aristocratic government which does not act in the best interests of the people. Young’s is a Painite reading of the situation at Innerpeffray, where he was, in fact, correct to identify some mismanagement of the library by ‘men of rank’ (for those interested in the full details, see my chapter, ‘A ‘Quaint Corner’ of the Reading Nation: Romantic readerships in rural Perthshire, 1780-1830’ in the edited collection mentioned above).

Interestingly, William Young himself was not a very frequent borrower from the library, with records between 1780 and 1830 showing only three visits to the library. On 24 May 1822, Young borrowed James Dalrymple, Viscount Stair’s Institutions of the Law of Scotland (1693). On 3 May 1827, he borrowed the first volume of George Harris’s translation of Justinian’s Institutes (1761). Both of these were standard texts in the teaching of Scots law. On 14 June 1827, Young took out Samuel Johnson’s Lives of the English Poets (1779).

His anger at being excluded from the library (an exclusion that cannot, in fact, have lasted long, given that his Petition was written in 1823, and the borrowing dates above) therefore seems disproportionate.

It seems most probable that Young was the spokesman for a group of disgruntled students who felt that the Schoolmaster/Librarian was not fulfilling his duties correctly, some or many of whom used the library much more frequently than Young. Or perhaps he was simply inspired by revolutionary literature to make a stand on principle against what he perceived to be unfair treatment.

With thanks to Lara Haggerty, Keeper of Books, at Innerpeffray Library for the register images.