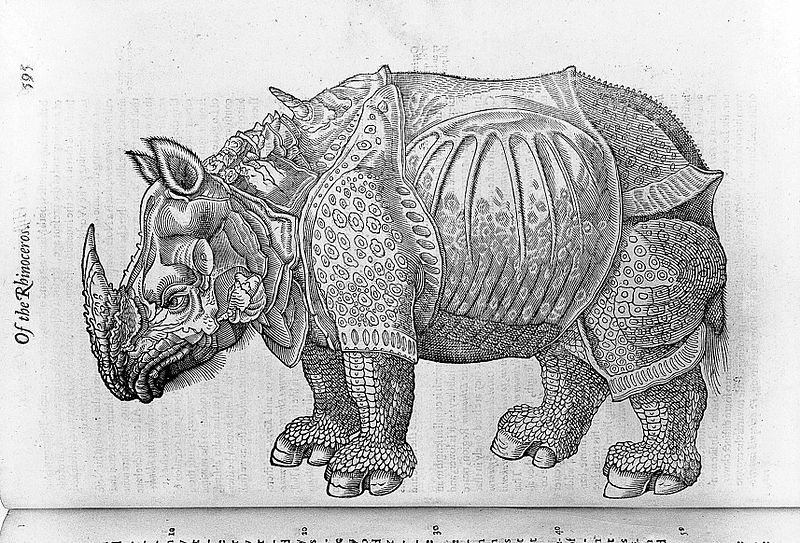 As this will be our last blog before Christmas, due to the closure of both Universities over the holiday season, I thought it might be interesting to think a little about winter borrowings. An interesting finding that seems to hold true across the analysis we have thus far been able to do, is that throughout at least the earliest periods covered by our records, borrowing seems both more frequent and more extensive during the winter months. There are a few reasons why this might be true, but our sense is that, particularly in rural communities (such as those surrounding Innerpeffray, Wigtown and Westerkirk), the long summer days needed to be dedicated to essential labour (mainly agricultural), after which potential borrowers might simply have been too tired for anything in the way of reading. The very long Scottish winter evenings (with darkness falling around 4pm), when no outdoors labour was possible, on the other hand, afforded opportunities for borrowers to engage with books and other printed matter. Light, of course, would have been the major problem, and anyone who has attempted to read closely printed eighteenth-century books by candlelight will realise the significant degree of effort, engagement and labour involved in doing so. Nonetheless, eighteenth-century borrowers in our records were not deterred, and, if we take a snapshot of December borrowers (the month with the shortest days and longest nights) from the first 30 years of Innerpeffray Library’s registers, we can see them working their way through some pretty demanding stuff, as well as some lighter reading.

The majority of December borrowings are of works pertaining to religion. These are most commonly sermons – with those of Sherlock, Tillotson, Clark and Butler being, as might be expected, the most popular – but practical and devotional works (such as Henry Hammond’s A Practical Catechism (1670), borrowed by David Paton, a mason from Craigmillin, Trinity Gask, on 10 December 1764) also feature heavily. The Innerpeffray borrowers also show a keen interest in religious history, controversy and church policy. On 14 Dec 1754, for example, Ebenezer Clement borrowed Richard Hooker’s classic work on ecclesiastical policy, Of the Lawes of Ecclesiastical Politie (1594-7), and later turned to church history, with a borrowing of Mosheim’s Ecclesiastical History (1765) on 8 December 1772. On 3 December 1773 William Kempie (also spelled Kempy) from Gilmore, Innerpeffray, borrowed George Gillespie’s An assertion of the government of the Church of Scotland in the points of ruling-elders and of the authority of presbyteries and synods : with a postscript in answer to a treatise lately published against presbyteriall government (1641), and returned a fortnight later to borrow James Durham’s The dying mans testament to the Church of Scotland; or, a treatise concerning scandal (1680), both works of ecclesiastical controversy.

The second most popular genre is history. The Earl of Clarendon’s The History of the Rebellion and Civil Wars in England (1702-04) proved popular with four December borrowers, in 1764, 1765, 1766 and 1777. One of these borrowings is by a woman, Mrs Mary Drummond, who borrowed the first volume of Clarendon’s History on 18 December 1765. A second is by a servant – John Bain (or Bean), ‘servant to Mr Bryce’, who borrowed the work on 16 December 1777. Other popular works of history borrowed are the Universal History, Robertson’s History of Charles V (1769), David Craufurd’s Memoirs of the Affairs of Scotland, Paul de Rapin’s History of England (1724-27; also very popular with borrowers at Glasgow University at this time), Abercromby’s Martial Achievements of the Scots Nation (1711-16) and various others.

Voyages and Travels were also borrowed – we might imagine that those contending with the dreariness of a Scots winter were particularly attracted by depictions of the exotic that allowed the imagination to roam widely. Along with Clarendon’s History, Mary Drummond borrowed volumes 3 and 4 of an unidentified ‘Collection of Voyages and travels’ on 18 December 1765, and the following year, on 12 December, Alexander Godsman borrowed the first two volumes of what is presumably the same ‘Collection of Voyages and travels’. It was borrowed again on 2 December 1771 by James Faichney.

All of these borrowings are more or less consistent with patterns across the existing dataset. Interestingly, though, works relating to gardening and agriculture, specifically ‘kalendars’, are also borrowed, seemingly more at this time of year than any other, suggesting perhaps that landowners and gardeners (both professional and amateur) were planning out their year’s worth of crops. On 29 December 1775, David Porteous of Mains of Strageath (the term Mains designating what we would now think of as the Home Farm of an estate) borrowed Thomas Hits’ The modern gardener; or, universal kalendar. Containing monthly directions for all the operations of gardening, while on Christmas Day of 1776, John Allan of Clertyfold, Innerpeffray, borrowed Thomas Mawe’s Every man his own gardener: Being a new, and much more complete gardener’s kalendar than any one hitherto published. … And such borrowings were not limited to farmers and gardeners: on 22 December 1774, James Ramsey of the Manse in Madderty borrowed ‘Young’s Agriculture’ [A course of experimental agriculture: containing an exact register of all the business transacted during five years on near three hundred acres of various soils], and the Farmer’s Dictionary.

Perhaps surprising to us today is the fact that the Library was open on both Christmas Eve and Christmas Day. This serves as a reminder of the enduring legacy of 1640, when the Parliament of Scotland passed a law making the celebration of ‘Yule Vacations’ illegal. This came after years of build-up, when anything that savoured of Catholicism was strongly censored by the Church in Scotland. Although the ban was officially repealed in 1712, the Church continued to censor festive celebrations at Christmas. Punishments for celebrating Yule were harsh, and Christmas Day did not become a public holiday in Scotland until 1958. Borrowings on Christmas Eve and Christmas Day include Thomas Mawe’s Every man his own gardener (noted above), Butler’s Analogy and Sherlock’s Discourses, both borrowed by Charles Alison on Christmas Eve of 1774, and three books borrowed by Thomas Keir on Christmas Day of 1771: John Campbell’s The present state of Europe; : explaining the interests, connections, political and commercial views of its several powers, and the first two volumes of Lyttleton’s 5-volume The history of the life of King Henry the Second, and of the age in which he lived.

I’d like to take this opportunity to wish you warm festive greetings from the whole Books and Borrowing team. Let us hope that 2021 presents us with more opportunities, and fewer challenges, than 2020! Our next blog will appear on Monday 18 January 2021.