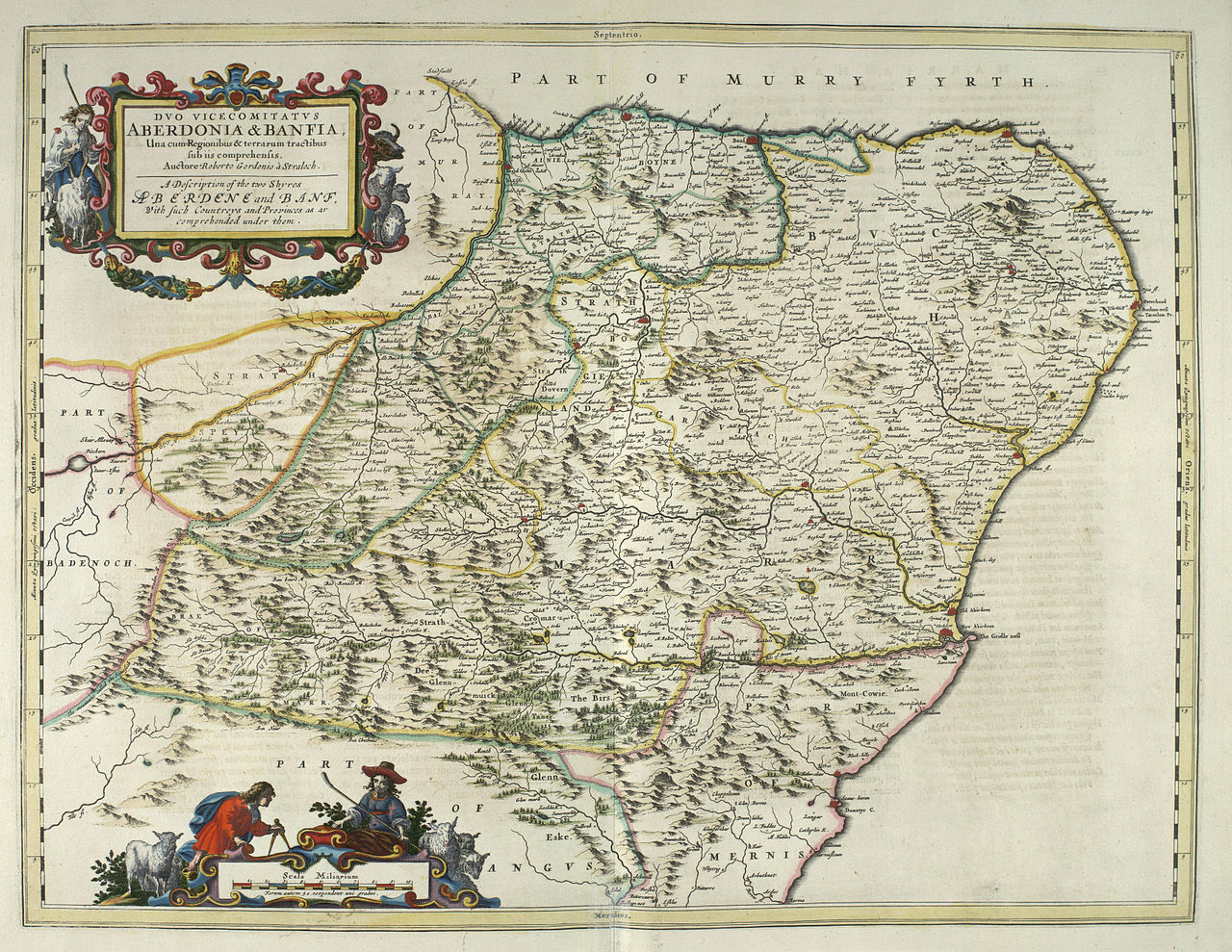 In the late eighteenth century, the enlightened lairds of Craigston made their collection available to friends and acquaintances from the surrounding area. The register covers the years from the late 1760s to the early 1820s, and while there are only around 680 individual loans, it’s nonetheless a fascinating and useful resource for us to add to our existing datasets. This is because it provides evidence for a kind of book circulation that we know to have occurred relatively frequently, but for which evidence is very often either patchy or entirely lacking – that is, loans from private collections. We know that bibliophiles across the country frequently lent out their books, and we know something about the value of such informal lending, particularly in remote communities where access to books was otherwise almost impossible. But it is often hard to pin down precisely how such lending happened, since almost by its nature it was usually unsystematised, and mainly unrecorded.

Craigston’s register is thus unusual both in its existence, and its survival. We feel very fortunate to be able to consider it alongside our evidence from the other types of libraries currently included in our project – subscription libraries, institutional libraries, endowed libraries and (we hope) a circulating library (stay tuned for news of this!). It will be very interesting to compare, for example, the proportion of female borrowers using a private library of this kind, to the numbers using institutional, endowed and subscription libraries (at a guess, we’ll see more women in a private library!). It will also be fruitful to compare the different types and genres of books circulating around Craigston to those of our other Aberdeenshire library, Aberdeen Theological Library, to see whether there might be any regional patterns to be drawn out. And a comparison of the three libraries that began as personal collections will no doubt reveal some suggestive results about the personal tastes of their creators, which, when set beside the borrowings from these collections, may begin to show how such tastes shaped the dissemination of knowledge in local areas.

For those interested in loans from private libraries, an excellent account of the ways in which such libraries operated – including a discussion of Craigston – is Mark Towsey’s ‘The Talent Hid in a Napkin: Castle Libraries in Eighteenth-Century Scotland’, in The History of Reading: Evidence from the British Isles c. 1750-1950, eds Katie Halsey and W.R. Owens (Palgrave Macmillan, 2011), pp. 15-31. This essay can be accessed via SpringerLink.