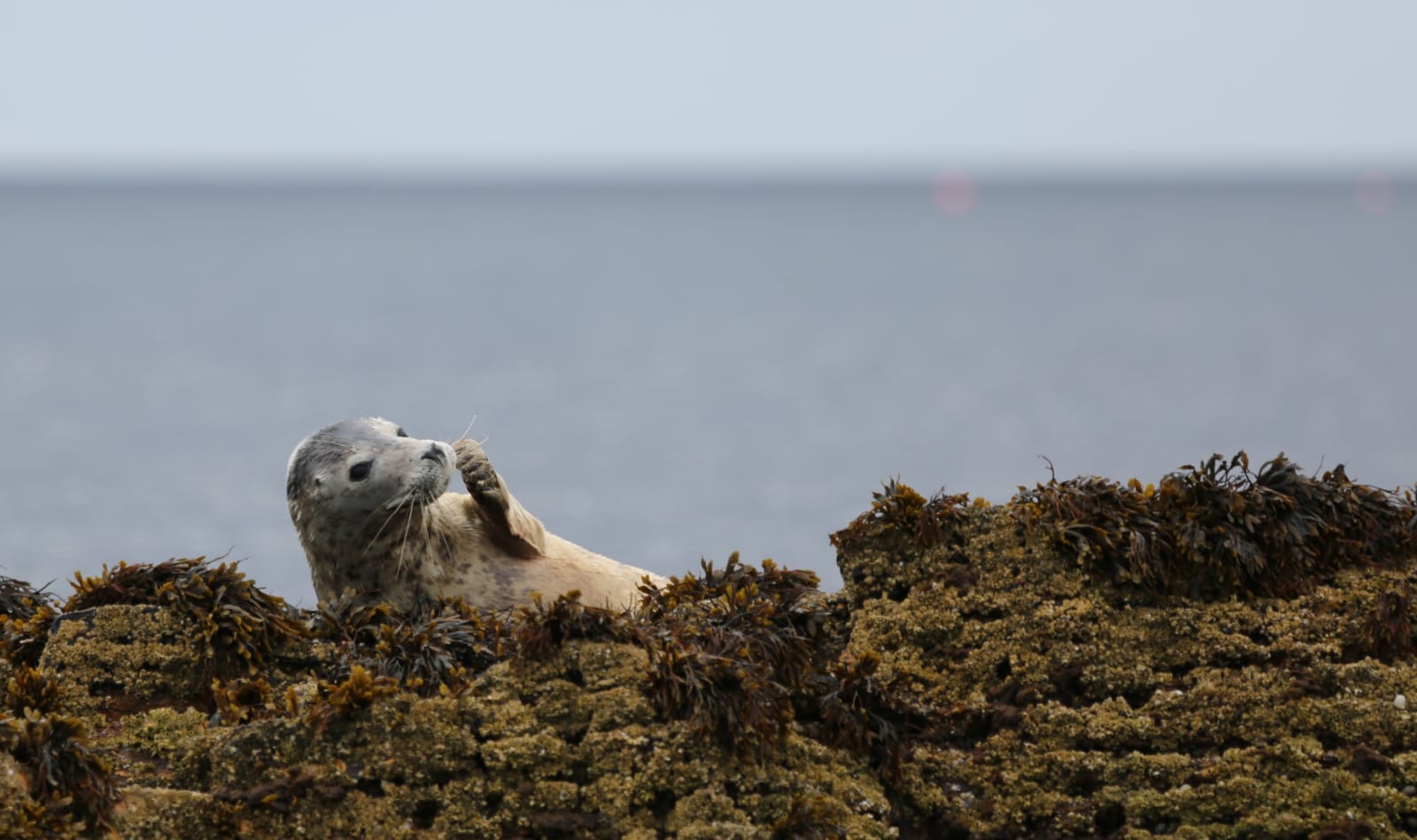 Like Harriot Byron, I ask, what am I to do with my gratitude? I can do nothing but thank you and go on.[1]

In this quotation, Jane Austen quotes Richardson’s Sir Charles Grandison to thank her sister Cassandra for her kindness in sending a long letter. I, too, wish to record my gratitude for the kindness shown to me in Orkney on my recent visit to the archives there. Particular thanks are due to Lucy Gibbon, the Senior Archivist, and Karen Walker, the Principal Librarian, who generously gave up their time to discuss the project’s plans for public engagement activities with me, and to Colin Rendall, the Archive Technician, who not only lent me his office and copy stand, but also spent some considerable time sharing his technical expertise, and long knowledge of Orkney history with me.

My trip up to the archives was primarily to photograph the borrowers’ registers of the Orkney Library, of which the library owns several, dating from 1816 to 1910, the Orkney Library’s Minute Book, and various other associated materials, including historic catalogues of the two subscription libraries active on Orkney in our period, the Orkney Library, dated 1816, with a later, undated Supplement, and the Stromness Library, which appears to date from 1829. This work is now complete, and I am looking forward to getting stuck into the transcription and analysis of the registers over the rest of the summer. Once transcription is finished, we will have a much more informed sense of the patterns and trends governing the Orkney records. In this blog, though, I’ll be talking about my initial impressions, gleaned from a quick skim of the registers as I was photographing them, and the historic catalogues.

Regular readers of this blog may remember that as I was preparing for the Orkney visit, I wondered whether the patterns of local reading that we’ve observed at the Leighton Library, Westerkirk Library and Wigtown Subscription Library might also pertain to Kirkwall Library. I posited that if so, we might find evidence of the borrowing of the works of Orcadian Mary Brunton, and potentially of Walter Scott’s The Pirate (1822), based on the life of the ‘Orkney pirate’, John Gow.

I’m delighted to report that the two works published in Brunton’s lifetime, Self Control (1811) and Discipline (1814) (the last of her works, Emmeline, was published posthumously by her husband alongside his memoir of the author in 1819) both appear in the library’s 1816 catalogue.

Emmeline was obviously a later addition, but it was certainly borrowed, as we can see in this photograph of the register from 1824.

There is clear evidence throughout the registers that all three of Brunton’s works were borrowed, with Self Control appearing at first glance to be the most popular. As our transcription and analysis progresses, I will be able to confirm the extent of Brunton’s popularity by considering the number of borrowings of her books against those of other novelists, such as Jane Austen, whose Pride and Prejudice also appears in the 1816 catalogue.

Incidentally, Samuel Richardson’s Sir Charles Grandison, from which Jane Austen was quoting in her remark about Gratitude, features not in the Orkney Library catalogue for the period, but instead in another historic library catalogue held at the Orkney Archives, that of the Stromness Library. Because we don’t have the borrowers’ registers for the Stromness Library, it’s impossible to ascertain whether it was ever borrowed, but I was anyway happy to see that Jane Austen’s favourite novel was there in their collection.

It’s not yet clear to me what the relationship between the two libraries was, but it seems interesting and worthy of note that two subscription libraries existed within 15 miles of each other on the Orkney mainland – tribute perhaps to the book-loving nature of Orkney’s inhabitants

As far as evidence of the borrowing of Walter Scott’s The Pirate goes, I was pleased to find The Pirate in the later Supplement to the Orkney Library catalogue.

While I didn’t see borrowings of this work in the records immediately, the works of Walter Scott are, here as elsewhere, overwhelmingly popular, as we can see from this page from CO5/100/4, the register for 1819-1820. If you look carefully, you’ll also see a borrowing of Austen’s Pride and Prejudice on this page.

More widely, what else was I seeing in the Orkney registers? It’s notable that the collection the users were borrowing from was substantially smaller than those of many of our other libraries, but it was also notably more up-to-date than most. It is obvious from the Minute Book that the subscribers had a strong role in directing the acquisitions of the library, and that they were very keen to purchase and then read the latest publications whenever they could. The borrowers seem to have been keen to read across a variety of genres, but novels predominate almost from the beginning. In addition to works that were universally considered respectable, such as Scott’s and Maria Edgeworth’s novels, the library also stocked the radical Thomas Bage’s philosophical novel Hermsprong; or, Man as He is Not (1796), which is a satirical depiction of the hypocrisy of British life and manners, and which appears on almost every page of the early volumes of the borrowers’ registers. Noticeably popular also are Delphine (1802), by Madame de Staël, a novel so politically controversial in its depiction of women’s rights and lack of freedom that its author was banished from Napoleonic France, and the anonymous sensational novel Rhoda of 1816 (possibly by the now forgotten Alethea Brereton Lewis).

The Orkney Library’s borrowers seem, then to have had an eye to the recent, the controversial, the popular, and the sensational, and to have been keeping up with the latest trends in novel-reading as evidenced elsewhere. More research findings will either support this initial sense of how the library was mainly used, or not, but in the meantime, we are excited to be continuing on with plans for a creative writing workshop to be held in Orkney next year, led by project partner Linda Cracknell. We’ll announce details in due course, on our Events page.