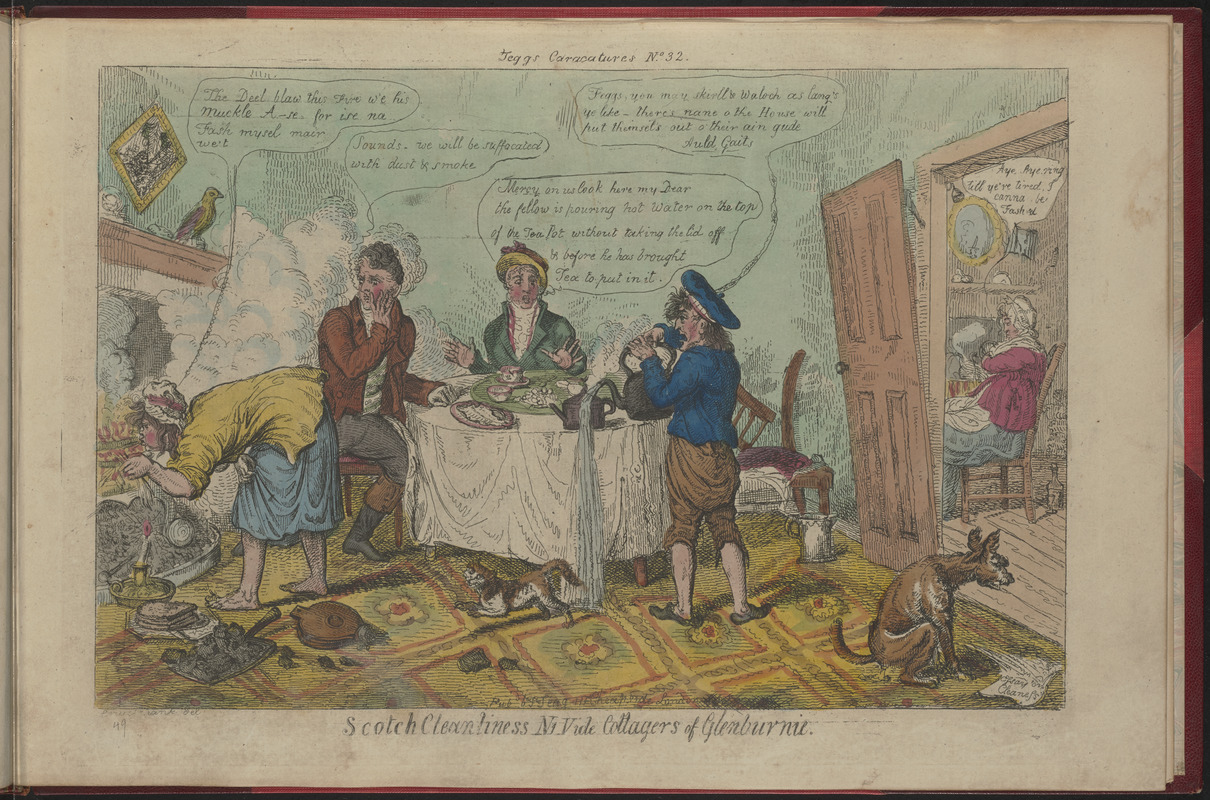 Today, Thursday 4 March 2021, we celebrate World Book Day with a look at some of the favourite books in our partner libraries’ records. In some of our previous blogs, Alex Deans wrote about the popularity of Jane Porter’s The Scottish Chiefs (1810) at Westerkirk Miners’ Library in the period 1813 to 1816, Gerard McKeever discussed the appeal of Scott’s novels at Wigtown Subscription Library from 1828 to 1836, and Matthew Sangster introduced the frequency lists of the Glasgow University Library’s Student Borrowing Registers, which place Paul de Rapin-Thoyras’s History of England (1724-27) at the top of the most-borrowed books of the period 1757-1777.

Assiduous readers of this blog will know that I have recently been enjoying getting to work on the registers of the Leighton Library. Although we are just beginning the transcription and analysis of these ledgers, it’s clear that two of the works most enjoyed by the Leighton ‘Water Drinker’ borrowers were John Moore’s Zeluco (1789) and Elizabeth Hamilton’s The Cottagers of Glenburnie (1808). It’s always hard – if not impossible – to know exactly why works appealed to readers in the past, but it is notable that both works are by Scottish authors, and beyond that, by local ones. Hamilton was brought up on a farm near Stirling, although she spent most of her later life in Edinburgh, while Moore was born in Stirling, though his family moved to Glasgow in his youth. Allegiance to local authors may account both for the presence of these works in the Leighton collection, which generally eschews novels, and for their popularity with visiting borrowers.

Those looking for local colour (or at least a distinctly Scottish flavour) would not have been disappointed in Hamilton’s work – The Cottagers of Glenburnie, subtitled ‘A Scottish Tale’, deals with Scottish peasant life, presenting it satirically but sometimes reasonably sympathetically. Hamilton’s work aimed to highlight the ways in which Scotland would benefit from particular kinds of social, economic and cultural improvement, and dwelt lovingly on geographical and linguistic peculiarities and details. Its vivid depictions of Scottish life were very popular in its own time.

Zeluco, however, is a very different kettle of fish. Dealing with the evil deeds of its eponymous anti-hero, an Italian nobleman, Zeluco is mainly set in Italian high society, and is a highly melodramatic tale of Gothic misdeeds and intrigues, including the murder of a pet sparrow, seductions and abandonments, a faked kidnapping and rape scene, and much more along the same lines. We can only speculate as to the reasons for Zeluco’s popularity with its Leighton borrowers – though George Saintsbury suggests that Moore ‘had a more considerable influence on the novel than has always been allowed him’, and that Zeluco’s villain-hero had ‘perhaps a good deal to do with those of Mrs Radcliffe who were soon to follow, and through these, with Byron who was not to be very long after’. If this is so, then perhaps the borrowers in our Water Drinkers register (which dates from 1815-1826), many of whom would have been brought up on a diet of Radcliffe, and conscious of the fashionable work of Byron, might have found Zeluco familiar ground.

Saintsbury also tells us, however, that in addition to his influence on Gothic writing, Moore, ‘who was intimately connected with Smollett, carried on the practice of making national or sub-national characteristics important elements of novel interest: and is thus noteworthy in more ways than one’.[1] Perhaps, then, Zeluco and The Cottagers of Glenburnie are less far apart than a superficial glance at their contents might presume, sharing an interest in national and regional characteristics that certainly appealed to their readers in Dunblane.